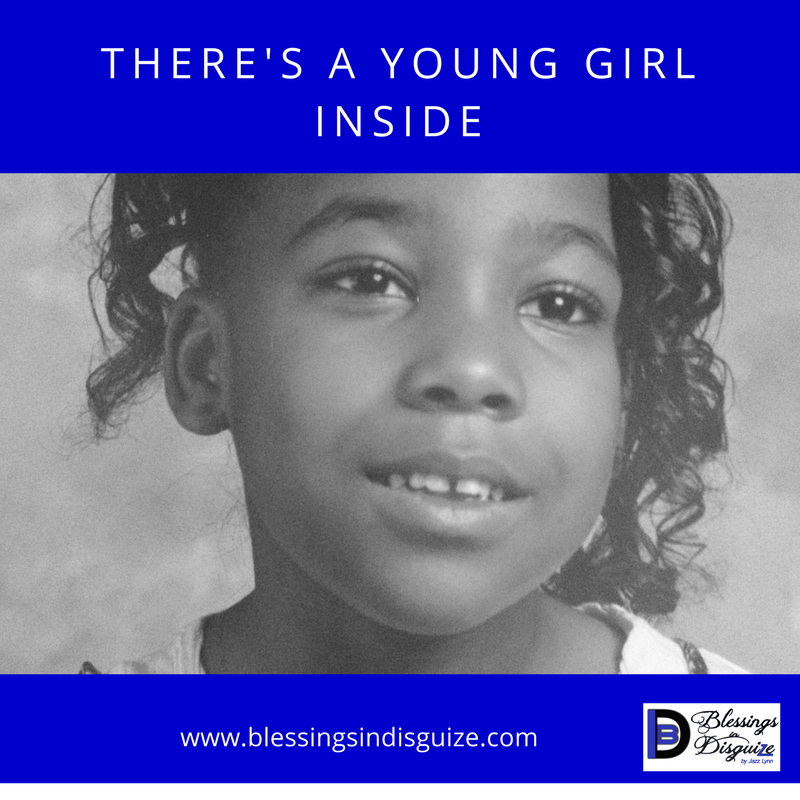 Tags:
healing Blog #BlessingsInDisguiZe selflove blogger
I Know What You Said, But That's Not What I Heard
The Aftermath of Valentine's Day: Is This As Good ...

More posts from author
Tuesday, 20 August 2019 It's None of Your Business: Stop Asking Me When I'm Having Another Child
Sunday, 30 December 2018 Purposefully Suffering
Friday, 16 November 2018 Prepared for Purpose: God Why Me?

Do You Know Who You Really Are?

How Can I Get Through The Not So Happy Holidays?