Don't Get Lost In The Lies 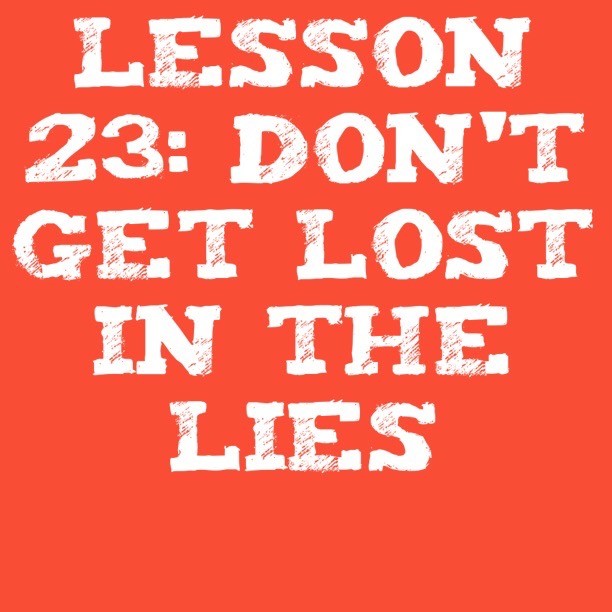 Lesson 23: Don't Get Lost in the Lies- people seem to think they know your life better than you know your own. I've heard so many false things about myself that it's ridiculous, but for a while I began to believe these lies rather to believe the truth I knew about myself. I lost myself. Mentally I was fighting the lies. Physically I was trying to fight the people who were saying these things. I no longer knew who I was. But once I realized that I didn't have to fight and that as long as I walked in truth and let my actions speak for who I was those lies didn't matter.

Don't Make A Permanent Decision Based On Temporary...
Stop Playing The Victim

By accepting you will be accessing a service provided by a third-party external to https://www.blessingsindisguize.com/