Don't Allow Anyone to Assign Death To Your Destiny 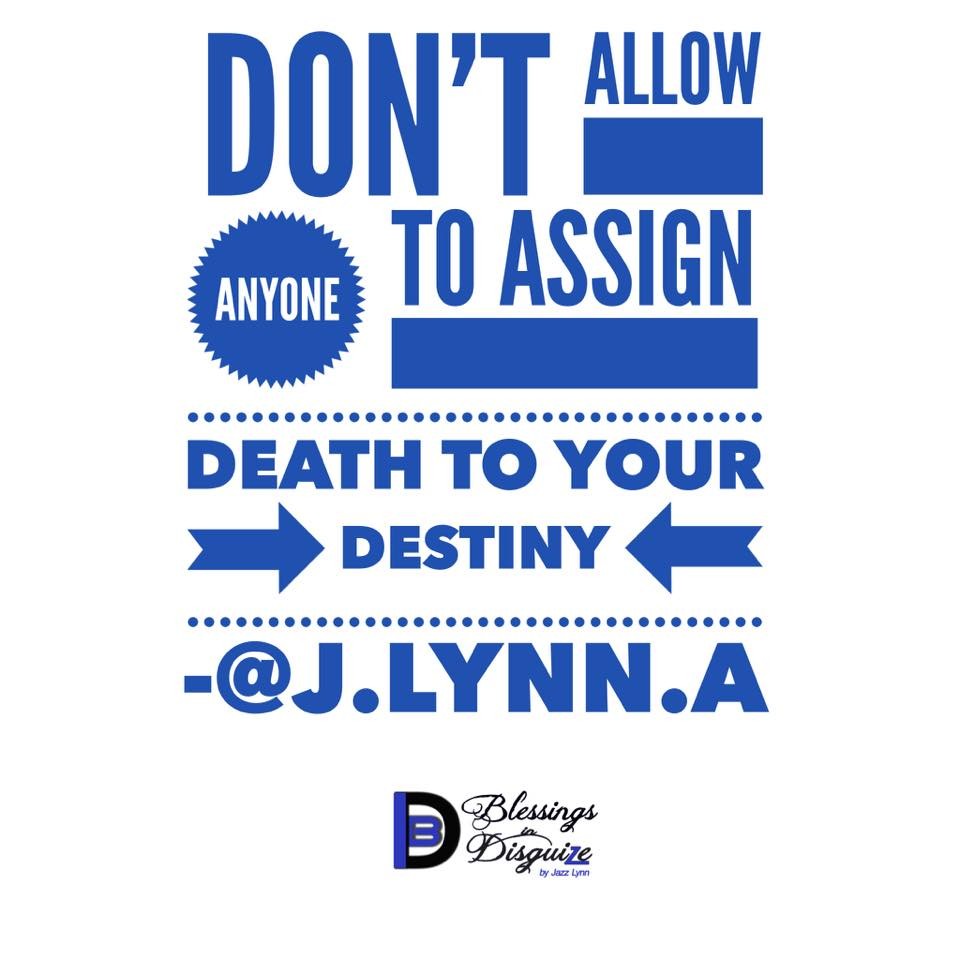 About a week ago, social media was set ablaze after Remy Ma released her diss track to Nicki Minaj. Many people believed that this was the end to Nicki's career because they couldn't see how she could come back from this. How many times do we allow people to speak death into our destinies because their limited perceptions could only see defeat? Just because they would accept defeat doesn't mean you have to. When people want to speak defeat that just means turn your ear to God and He will guide you to victory!

More posts from author
Tuesday, 20 August 2019 It's None of Your Business: Stop Asking Me When I'm Having Another Child
Sunday, 30 December 2018 Purposefully Suffering
Friday, 16 November 2018 Prepared for Purpose: God Why Me?